Manchester United’s match against Liverpool has been postponed after supporters protesting the ownership of the Glazer family broke into the ground and forced their way on to the pitch. The kick-off, originally scheduled for 4.30pm, was delayed but an announcement by the club at 5.35pm confirmed that it had been called off after discussions with the police ‘due to safety and security considerations around the protest’. 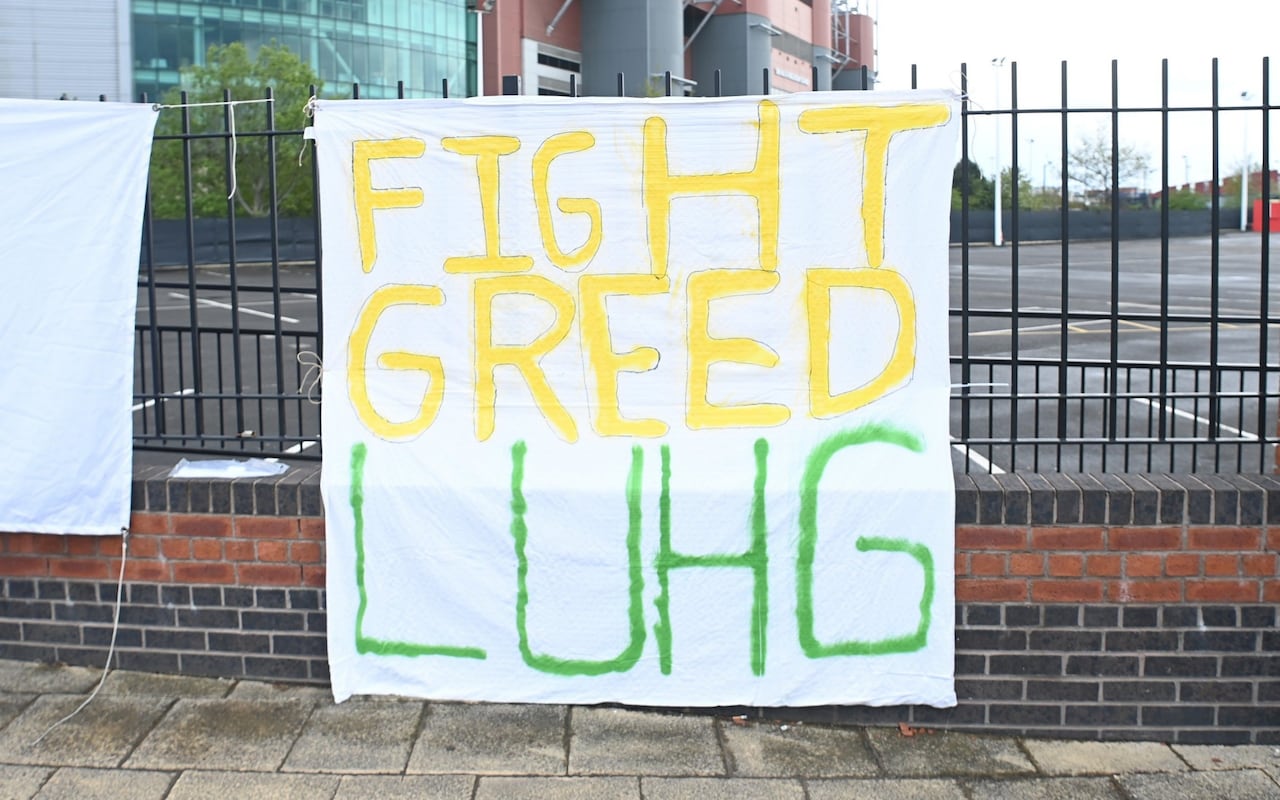 Neither team made it to the ground. Manchester United players, due to leave the Lowry, were still there at 5.45 pm while Liverpool were also being held back on security grounds. 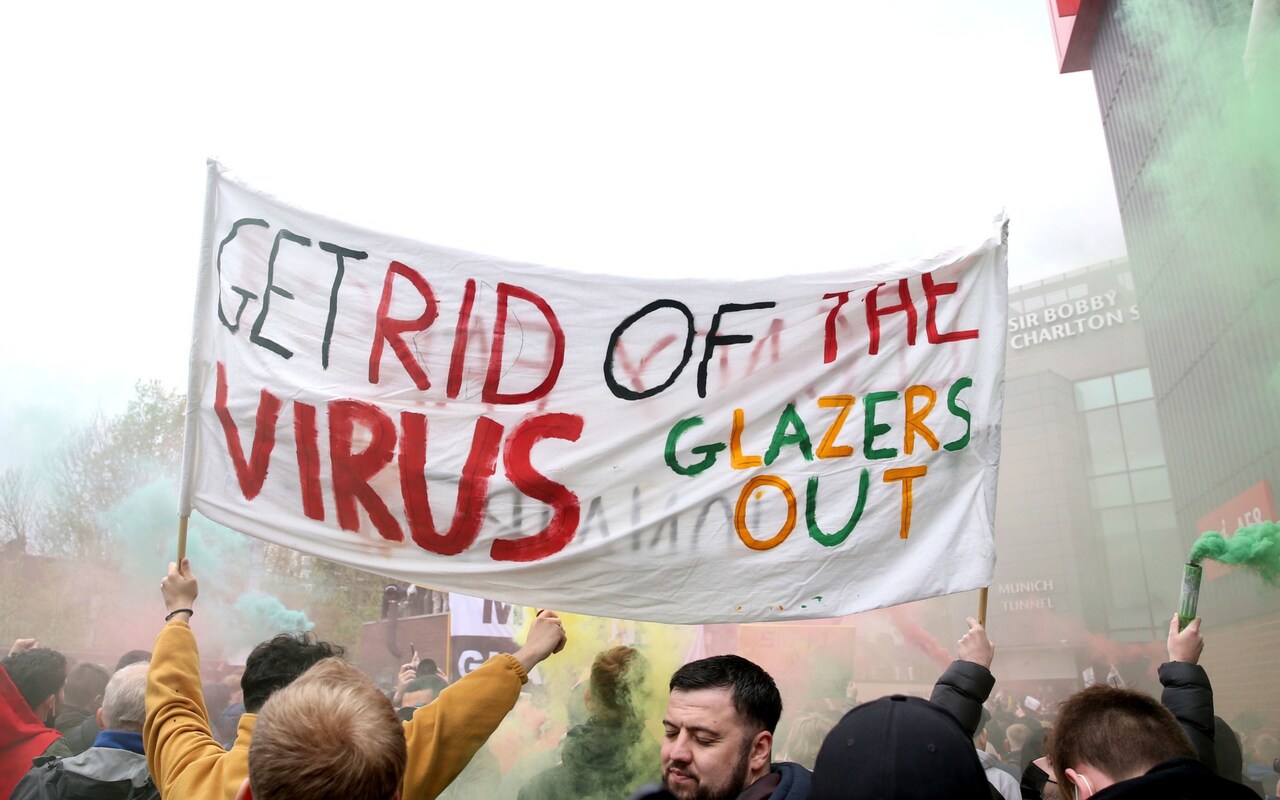 A decision on when the match will now take place will be taken by the Premier League and the two clubs.